I will first draw your attention to the change in title. For this episode, we are NuckolBRAWL. And for this NuckolBrawl tale, I bring you back to Christmas morning of 2016. The family is in the living room, around the tree, taking turns opening presents. Things are joyful and sweet. Shani has just unwrapped the scarf that Alex knit her.

On the last day of school before holiday break, Jack and his two friends had gone downtown to buy presents. Jack spent the afternoon and evening out with his pals getting gifts. They even went to dinner at the Chinese place when they were done. I thought it was such a nice idea. I was proud of him. The thought of it warmed my heart.

So back to Christmas morning…

Jack grabbed his backpack and began rummaging around inside it.

“I didn’t wrap anything, but that’s OK, right? Hang on…this is for…”

He pulled out a small cellophane bag and peeked inside.

He pulled out gifts for each of us:

I stared in horror. 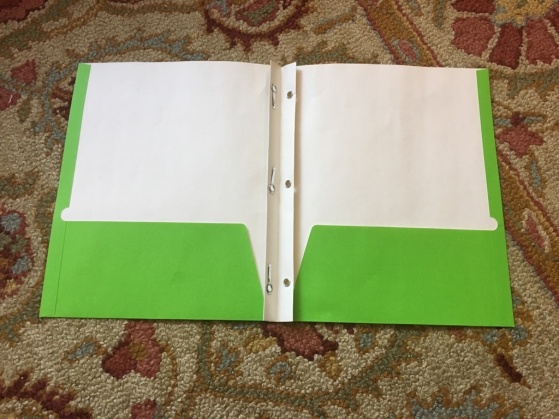 You could feel the floor crumbling away beneath the entire room. It was like a sand castle slurped away by a wave.

Jack had given his mother a green folder as her holiday gift. It had cost him 99 cents at the most – his egg roll had cost him more. It was a gift of monumental thoughtlessness.

When it comes to things like this, I have an internal debate. Do you let it go and forego the drama to follow? Do you laugh it off and let Christmas go on.

Shani had no such debate. She retreated to our bedroom and a fog of gloom descended upon the world. Jack grew sullen and withdrawn.

And with that, Christmas was ruined.

But could it be salvaged?

Could this man save Christmas?

I made the first attempt. I went up to our room and consoled Shani. I talked to Jack and told him how badly he’d hurt his mother’s feelings. I went back and forth like the moderator for disarmament talks between warring countries. I finally got Jack to go up to our room and talk to Shani. 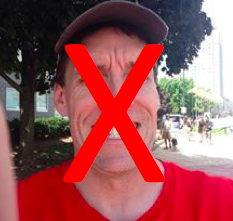 Could these two save Christmas? 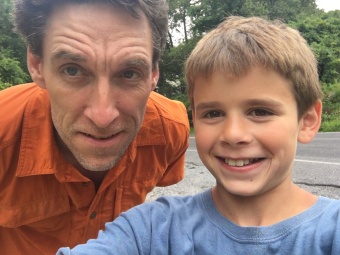 An hour later, Shani came back downstairs. She sat on the couch in a sad slump. I called up to Jack and asked him to come down for a second. I said that had to show him something. As soon as he was halfway down the steps…

Alex and I grabbed our coats and shot out the door.

We lapped the block slowly. Fifteen minutes later, we came back and poked out heads in. Shani and Jack were sitting silently on opposite ends of the couch. Both were curled up like pillbugs.

We did two laps this time. The final result… 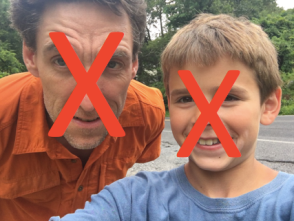 Could the Mulvihills save Christmas?

That afternoon, the Mulvihills came over for happy hour. It’s a tradition our families share each year. We get together on Christmas for happy hour and then go out for Chinese food.

I figured that Shani couldn’t possibly keep up the gloom with friends over. She’d have to put on a good face for guests.

Could the George Michael save Christmas?

After a semi-stilted happy hour, we headed to Philly for dinner. In past years we’d done Chinese, Vietnamese, Korean BBQ. This year we took it up a notch and rented a private karaoke room in Chinatown.

So picture the scene. 4 adults (one of them emitting a fog of gloom). 4 tweens (2 boys, 2 girls). It’s not a recipe for uninhibited fun.

We were doing some lame signing when suddenly our phones lit up with news alerts: George Michael had died.

Next thing we knew, the moms were belting out Careless Whisper, Father Figure, and more. This was a moment of unity. George Michael had gone so suddenly. Who has time to dwell on bad things? Live to the moment! Enjoy each other now!

But the tweens just looked at us with disdain and embarrassment. Before long we were struggling to keep the fun going. 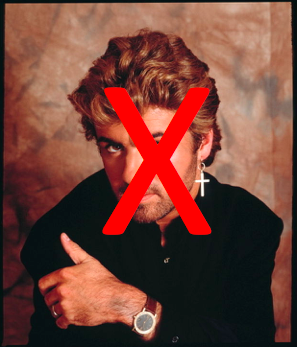 Then things went from bad to worse. I looked to see that “Hello” by Adele was next. My thought: worst possible song. It’s slow-paced and hard to sing. Plus it’s sad as hell. What could be a worse choice?

The first verse came out as a mumbled dirge. Then the music swelled into the chorus and suddenly…

“Hello from the OUT SIIIIIIIIDDDE! I must HAVE CALLED A THOUSAND TIIIIIIMES!”

Everyone was belting it out. All the kids. Both moms. My friend Geoff. People were smiling and laughing at each other. Everyone was letting it roar at full volume. I looked across the room and Shani and Jack were singing into the same microphone with all their might. More sushi arrived. We put the song on again and performed an encore. Our waitress brought a tray heavy with Sapporo beers and cans of Sprite. 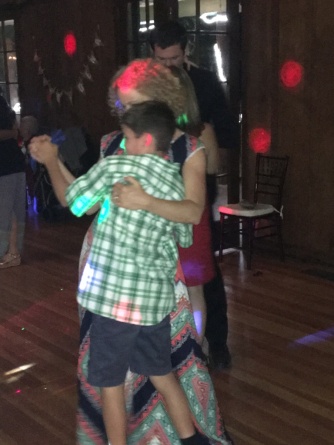 2 thoughts on “Jack, Shani, and the Green Folder that Ruined Christmas”