With something like 20 posts under his belt, Mike is starting to paint a pretty good picture of what it’s like to live in our house and hang out with our boys.

In honor of Father’s Day, we thought we’d take a minute to share with you what it’s like to live with Mike and what we consider The Best Lessons We’ve Learned from Dad:

1.    Give it your all!  Mike takes on every challenge with 100% enthusiasm and dedication, which means he enjoys things more than anyone we know.

Starting a garden?  Let’s transform the entire yard into a farm.

Going on a bike ride?  Let’s make it a 30-miler over extremely rough terrain that never fails to result in bodily injury or an expensive bike repair.

Writing a book about fun things to do with your kids? Let’s make it 101 things…and test every single one of them.

2.    As hard as you might try, you can never give yourself a nickname! Among his friends, Mike is notorious for giving nicknames that stick.  Chief.  Hal. Spider. Skinny.  Superguy.  Businesses have been built on the nicknames that Mike comes up with.

Despite these successes, he has failed miserably in giving himself one.  And boy has he tried.  There has been Sweet Lou.  Nuke Deluxe.  And at least 10 more that I can never remember.  He blames it on the fact that Nuckols is its own nickname.  But then Jack came home with the name JayKnux…and because it was given to him by a friend, so far it has stuck.

3.    There is no point to being self-conscious.  Mike recently shared one of his naked stories on this blog.  Believe me, there are 100s more.  But this goes beyond nudity.  Mike honks his horn at everyone he passes. At a party, if he’s tired, he feels 100% comfortable finding a chair and falling asleep.  And then, of course, if he thinks it would be funny to streak….he does!

4.    Don’t quit in the middle.  When I asked Jack to tell me what he’s learned from Dad, this is what he said. I think what he’s talking about is how you have to stick it out, even when the going gets tough. This lesson really paid off for Jack this year.  He tried wrestling for the first time, and spent the season competing in the 60-lb division.  He started out, racking up loss after loss.  It was tough, but he stuck it out.  And at the last tournament of the season, he not only won 2 of his 4 matches, but he got a 3rd place medal to boot.  Lesson learned.

5.    There is no such thing as “I’m bored.” Only “I’m boring.” This is Mike’s mantra, almost to a fault.  In the middle of winter, when everyone has been cooped up inside, I hear “I’m boring” almost as much as “I’m bored,” and honestly, I can’t tell you which phrase irritates me more.  But I do have to admit that our boys have learned how to find fun in the most desperate conditions:

Winter Olympics, involving lots of running outside in the snow with no shoes on.

Townwide treasure hunts, one of which culminated with the discovery of an actual treasure chest (with dirty underwear inside!)

Sumo Wrestling, which involved dressing up in Mike’s clothes and stuffing themselves full of cushions and sheets until they were as round as bowling balls.

Someday, I’d like to track the frequency that I hear “I’m bored.”  I am willing to bet it’s being said less and less often.

6.    The older you get, the slower you drive.  Now this is less of a lesson than it is an observation (actually made by a friend here in town that regularly passes Mike on her way to work).  Let me be clear: Mike is a good driver.  But we have known each other almost 20 years, and I would say he has lost about 1/3 mph per year so far.  I’m not going to say that this is because he’s a dad and is often carrying precious cargo.  But teenage Mike (and even 20-something year old Mike) would have a hard time seeing the coolness that 42-year old Mike behind the wheel.  And I’m glad of that.  I’m also glad that he doesn’t drive a mini van.

7.     A clothes shelf is far superior to a closet or a chest of drawers.  When I met Mike, he lived in a one bedroom apartment in Greenpoint, Brooklyn that might more accurately be called a slum.  His kitchen table was a garbage can turned upside down, and he kept his clothes on an open metal shelf next to the fridge.  In every apartment or house we have since shared, his first request is always for a “clothes shelf.”  I’ve yet to approve it, but he holds out hope.  I know he also hopes to see a shelf in Jack and Alex’s homes when they grow up.

We love you, Mike (aka Dad, aka Sweet Lou aka Nuke Deluxe)!  You make our lives crazy, unique and full of love. Happy Father’s Day!

7 thoughts on “Guest Blog: By Shani Nuckols (with a little help from Jack and Alex)” 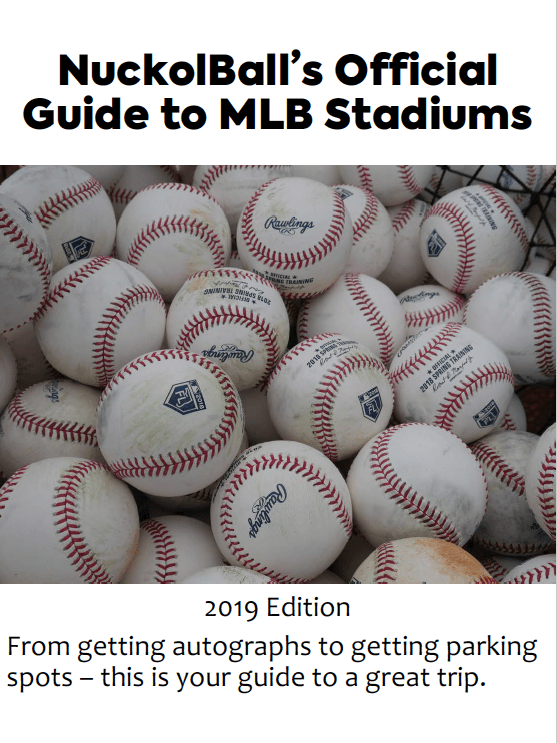