Alex and I were hanging out the other weekend and I mentioned it was almost April.

And it occurred to me: where most people’s lives have four seasons, my life has only two.

And I’ll tell ya’ – this Alex Season has been a magical one. We’ve gone hiking almost every weekend, chattering away about managing friendships, countries we’d like to go to, how he’s planning to deal with peer pressure about drugs (he brought this up). We’ve snuggled on the couch and re-watched most of the Marvel movies, Lord of the Rings, Star Wars re-watching. On a snow day we got through both Terminator 1 and 2 (although we skipped the sex scene in 1).

Jack has no interest in movies (unless its bedtime). He usually turns down an invitation to go hiking because he’d rather hang with his friends. And when he does hike with us, he spends a lot of time making sure we all know he hikes faster than Alex.

But in a little more than a week…

Jack Season! We will watch the opening day game together (Yanks vs Rays). We’ll talk highlights. We’ll plot out our trips for the year (Baltimore plus a couple other contenders).

But I’m sure Alex and I will slip in a hike or two.

Here are some highlight shots from Alex Season. 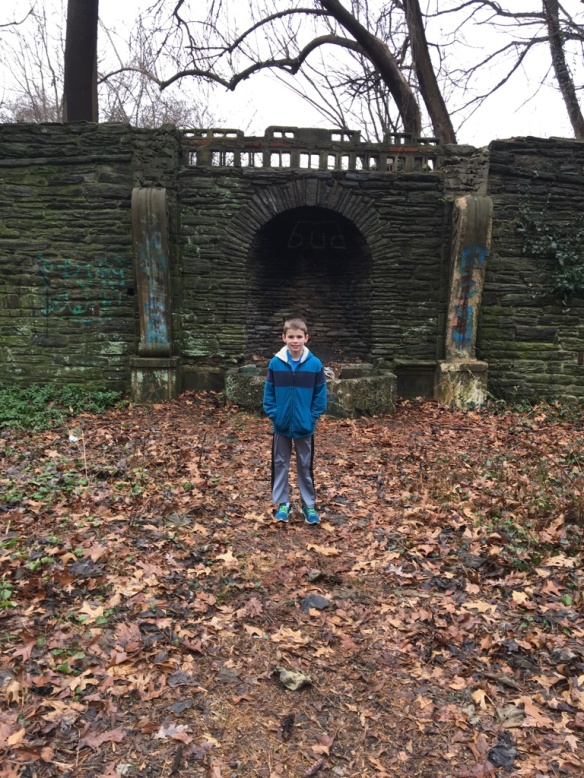 2 thoughts on “The End of the Season”