New rankings! It has been a banner year for the NuckolBall staff. We hit Kauffman Stadium in Kansas City, Coors Field in Denver, and took Shani’s parents to Camden Yards in Baltimore to celebrate their 50th anniversary. This brings us to 14 out of 30 stadiums. So I gathered the entire staff:

I gave everyone ranking sheets to conduct a proper evaluation.

And it fell apart from there.

Alex calculated his totals solely based on the food, Shani’s folks have only been to 4 of the parks, and Shani…well, her sheet (as well as everyone else’s) is included at the end of the post.

The result was a hodgepodge of numbers that was completely incalculable. I did the best I could.

So, without further delay, here are our official “best of” stadium selections and then our countdown to the overall #1 park.

These are fans who watch and love and honor the game of baseball. And then you combine that with a die-hard passion for their team. Damn is it a great time. In truth, I would recommend every Phillies fan should plan a visit and take notes.

From every single seat you can see and enjoy the game. It’s intimate and you feel amazed at how close you are to the players. The seats are angled perfectly so the game is right in front of you. 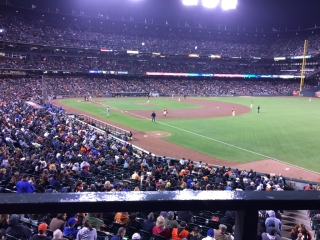 The views of the bridges and the cliff walls and the city and the stadium itself — this park is an absolute wonder. 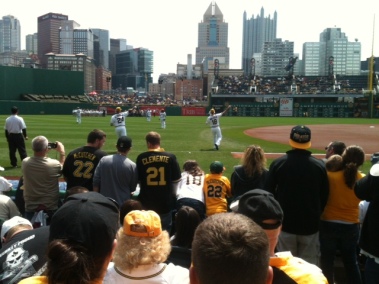 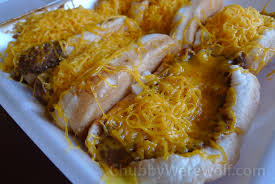 Horrible view of the game. Food is boring. Totally dated. We did see a naked guy in his hotel room, though. And you can see the CN Tower. 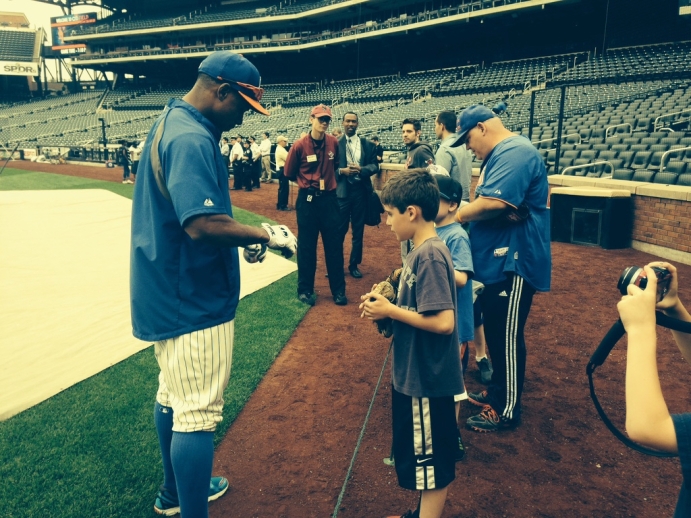 The history and mystique and weather and glamour carry this team and the experience. But as stadiums go, Dodgers Stadium is kinda weak.

The was our first park and none of us were happy with our rankings or evaluation. This clearly needs to be a 2018 outing with our Senior Correspondents.

View of the mountains and a nice stadium (although with some design flaws). Food sucks. The crowd is happy as hell to be at the ballgame, but I’m not sure they really follow the team. 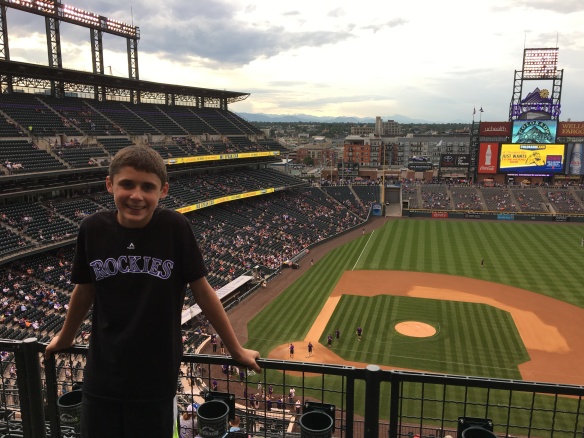 This park is comfortable. You can see the entire park from your seat so kids can explore. Dollar dogs. Decent crowd. Street parking. 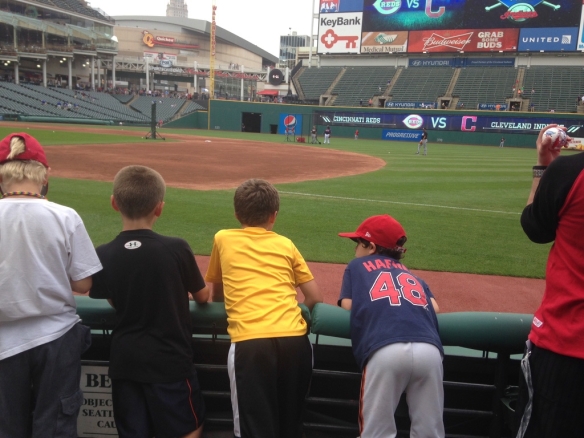 I think this park got hit with familiarity bias. The food is great (cheesesteaks and crab fries), a crowd that’s into the game, a gorgeous park. But for whatever reason, the numbers came back low. So I’m actually embarrassed that this is in our bottom half. 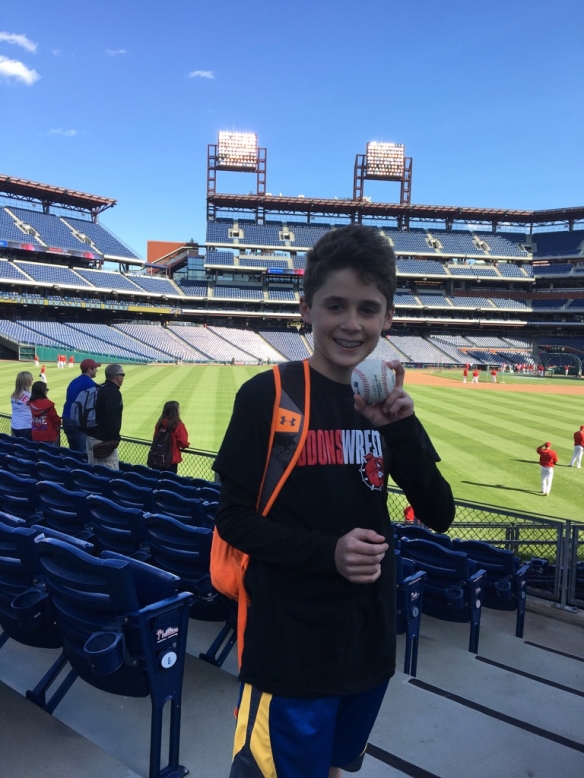 Highly disputed internally — but for all its flaws: 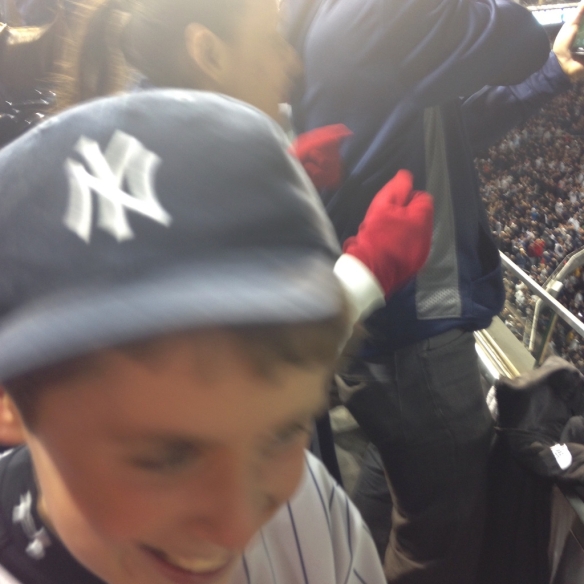 By FAR the best scoreboard in the sport. Terrific, raucous crowd. Food is bleh. Some seats kinda suck. View from the stadium is underrated. 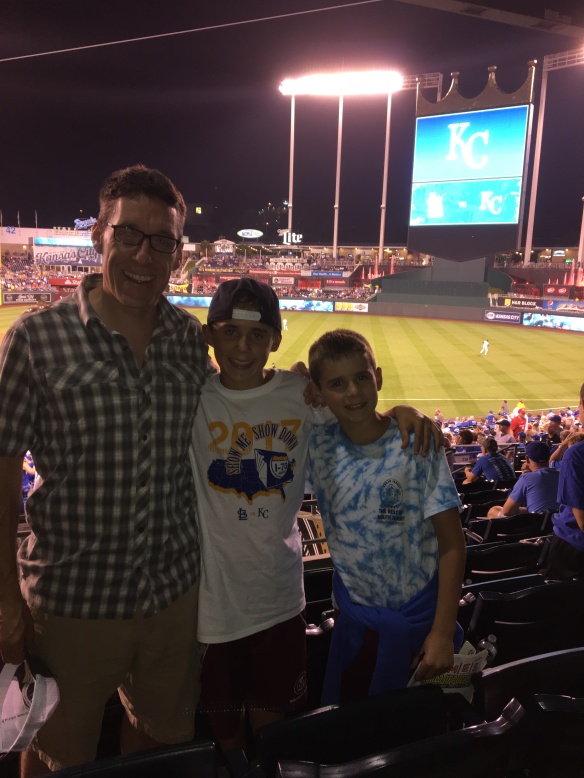 The best fans in the game, bar none. The view of the arch. Mediocre food and some basic stadium design flaws.

Shocker pick for #4 — but our scores put it way up there in the rankings. This park has 2 things going for it: 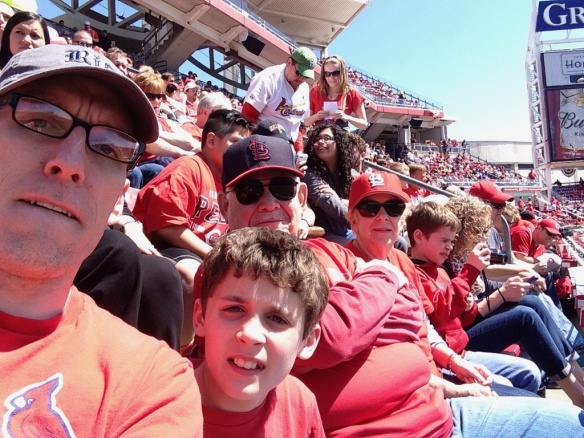 The temple of baseball. A glorious place to sit and watch a game. Intimate and grand at the same time. Put it on your bucket list.

Gorgeous stadium that feels tiny. Right in the heart of a glorious city. Garlic fries and Ghirardelli sundaes. Some criticize the Silicon Valley crown, but wait until the relief pitchers warm up and tell me it isn’t fun as hell. 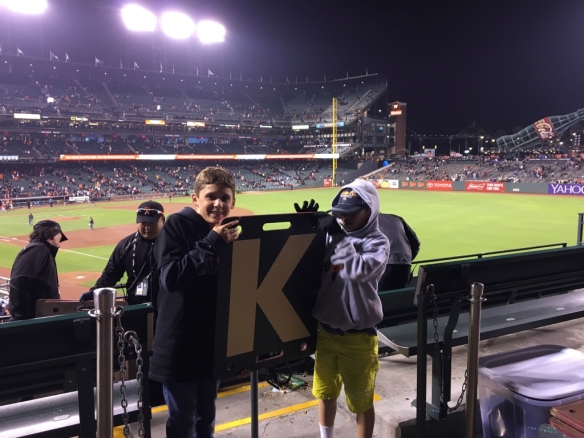 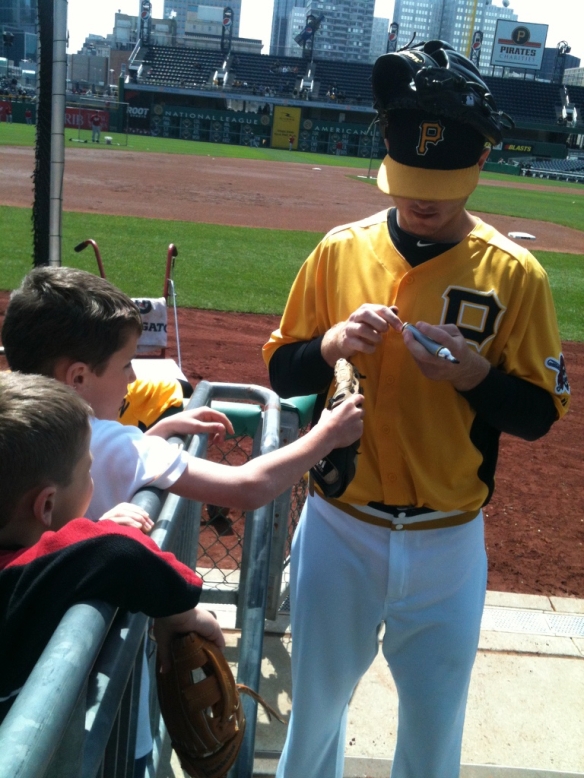 AND…as promised, here are the official score sheets from the NuckolBall staff. 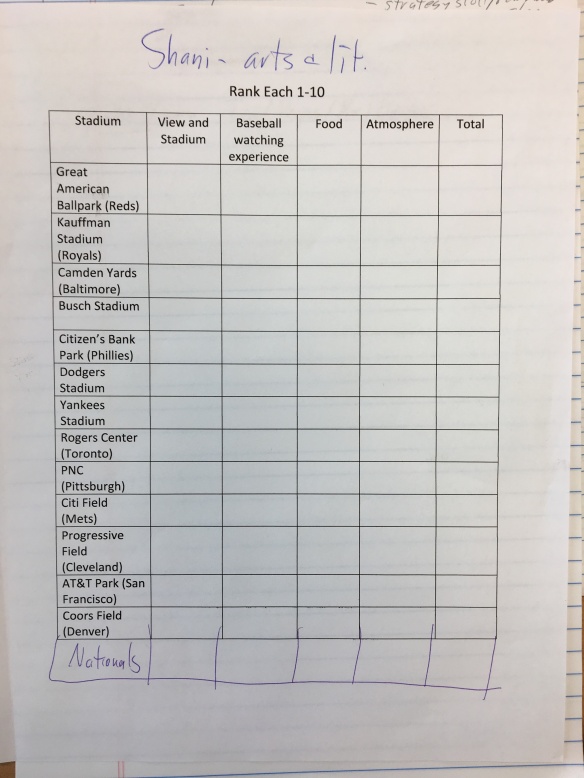 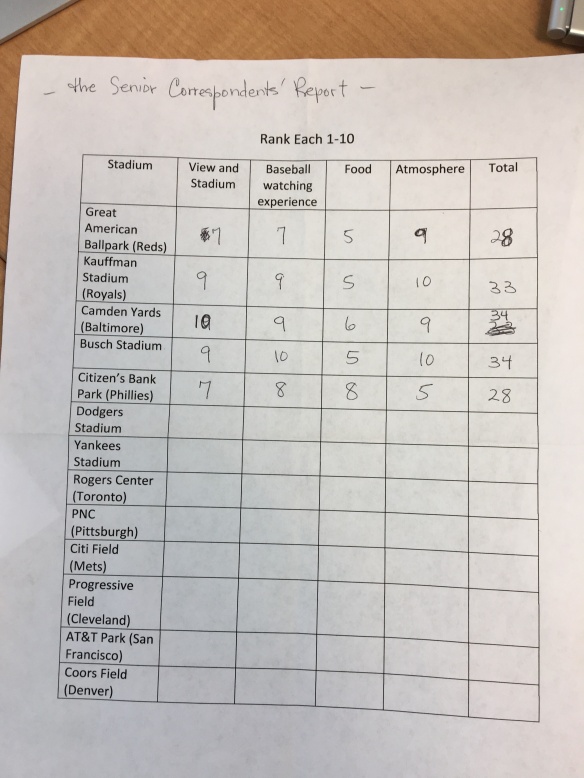 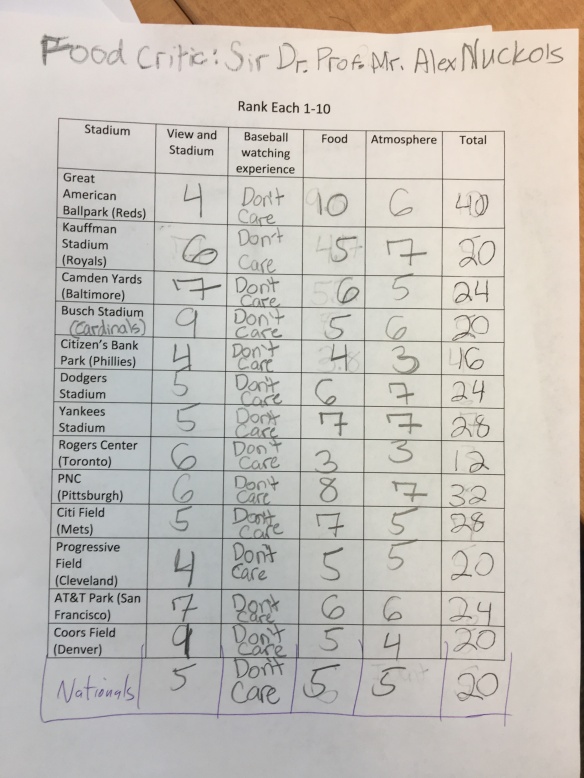 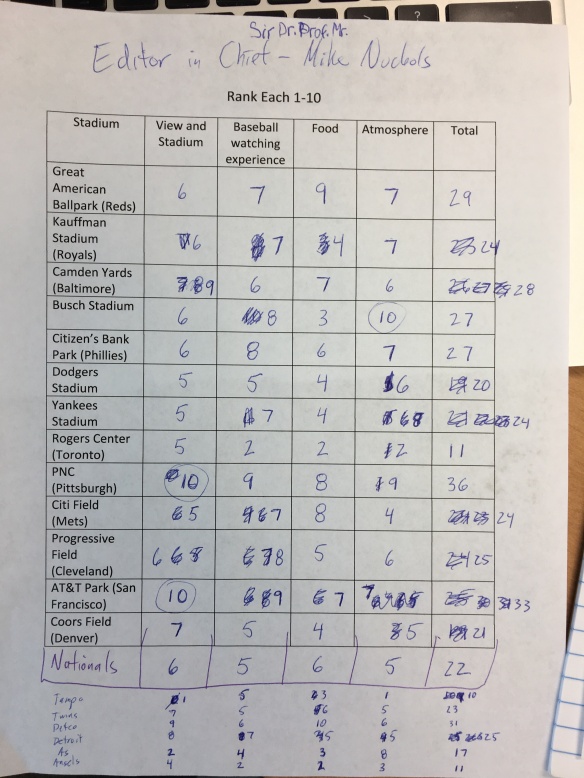 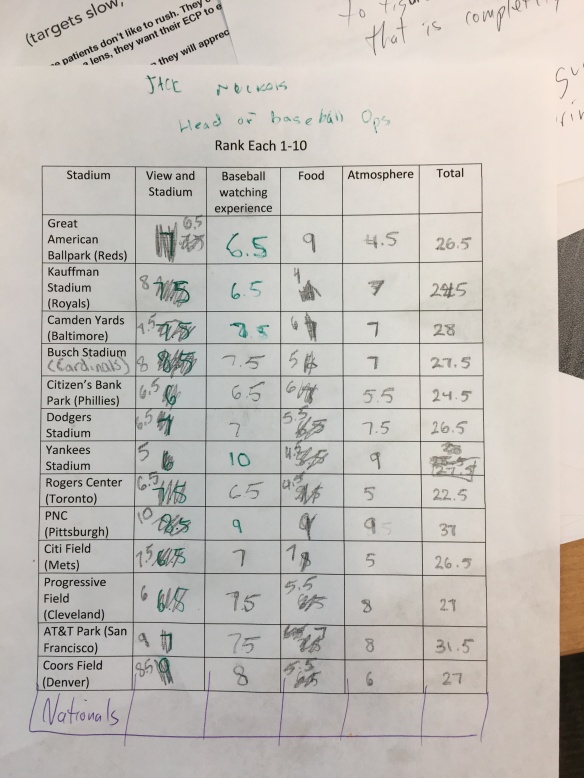